Anyone have recommendations for best type of hoops to use for floating row cover? We use almost exclusively Ag-19 during the early summer months for our brassica crops. For the last few years I have been using rolls of 9-gauge wire cut into hoops but have been dissatisfied with the results (falling over in heavy winds/rains and damaging crops). I’m looking at various hoops like shown below and am leaning towards to the 2 loop hoops. Thoughts? Our location tends to be very windy…

PVC hoops are sturdier and don’t tend to wear out row cover the way metal hoops do, but they will degrade over time from being constantly bathed in UV rays.

The double hoops are great and make for a sturdier low tunnel as they are tied together and the string supports some of the weight from the cover as well.

You could also look into using 1/2" PVC electrical conduit for semi-permanent low tunnels since they are also relatively inexpensive and you can get those at any hardware store. 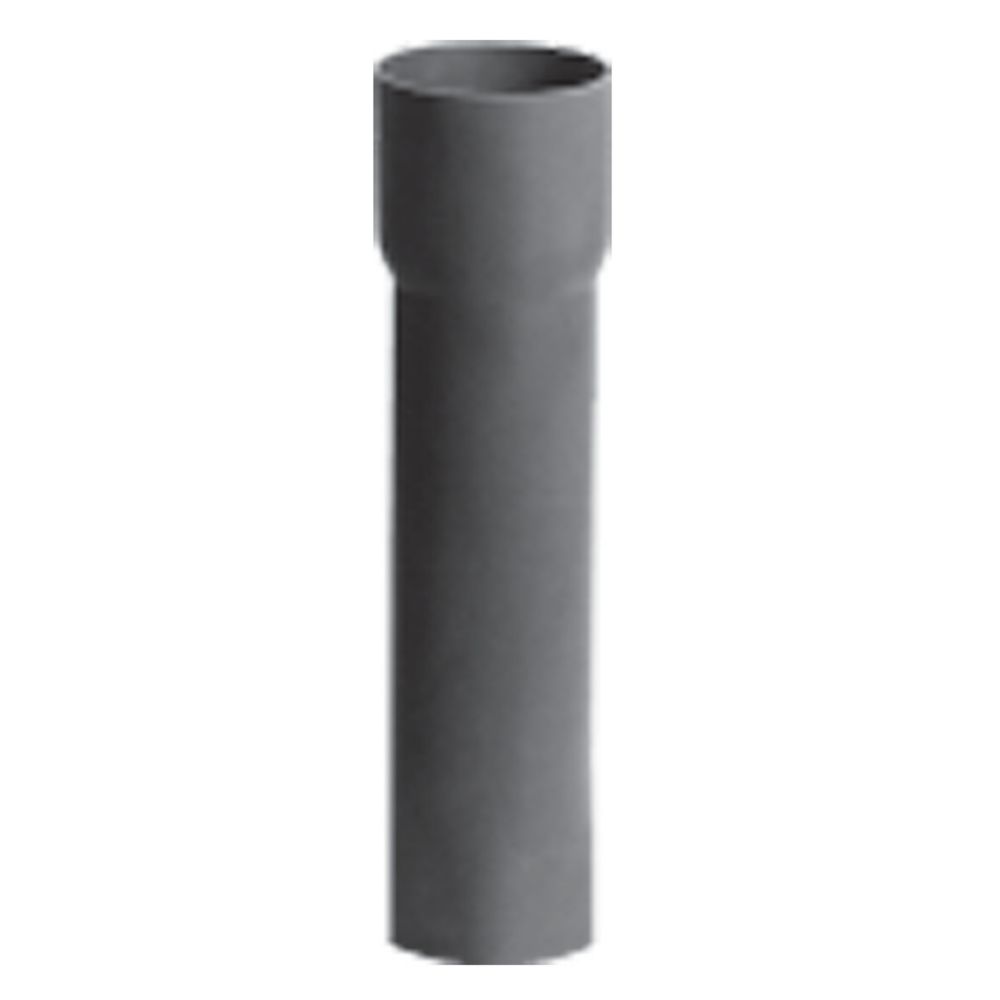 We were in a pretty windy area as well, the trick for me is to make sure that the side exposed to prevailing winds is secured better than the other sides. Burying it also helps as there are no part of the cover that are susceptible to let wind into the tunnel, but most importantly the cover has to be tight! Make sure there are no folds or loose ends or sides. The wind will grab those and whip them around until the whole thing loosens and rips. It’s like straps on a trailer, once you put the cover on you go back a little later to make sure it hasn’t loosened up.

As for the metal hoops falling down, I’ve never really had that issue is medium-density soil. Just make sure your hoops are long enough (I used 74") to go into the ground by at least 3-4 inches, or more if your soil isn’t very dense (i.e. sandy). If they fall down I would think that they are too shallow.

Thanks for the feedback Denis! I think the reason the hoops fall down is that they can’t support the weight of the row cover when it gets saturated…They are definitely in the ground 6 - 8" and the entire cover is shovelled under tightly. Perhaps just the gauge of steel isn’t high enough.

We have made larger hoops using electrical conduit for supporting plastic…maybe I should look into making smaller ones for row cover. They are definitely more durable and pleasant to work with!

I have always grown brassicas without hoops under row cover- be it broccoli, cabbage, pok choi, mustard greens etc. I put it on the day we transplant them out , weighting it down with 6 inch rocks and making sure as they grow that it isn’t pulled tight over the top.I also use empty tin cans to protect the transplant from cut worms and wind so that keeps the row cover off the pliable just transplanted out seedling. BUt within a week or two they are pushing out the top and the cans come off.

.the only issue I think I might have had is some brown bead on broccoli if its a hot & humid year as the row cover lays right on top.
The only plants I understood that needed hoops were terminal growers like peppers and eggplant, on all the others the leaves are the highest part of the plant and they keep pushing the row cover up…

Yep, I also do most brassicas without hoops. They can take it, even when the cover is saturated.

I actually think you’ll have less problem with wind if you do not use the hoops. I don’t either and find it works better that way.

Thanks for all the ideas! I would LOVE to do without hoops and these responses make me think I need to try again. I experimented with not using hoops last season in my kale and lost approximately 50% of the young plants. I blamed it on breakage from the wind so decided hoops were necessary. Maybe the loss was from other reasons: we did receive a late snowfall that flattened the row covers down which may have actually been the culprit.

What grade of cover were you using? (P-X?)

Just to clarify, when I don’t use hoops on brassicas I’m using P-12 (which is lighter). Is there a reason you’re using P-19 specifically? That seems excessive to me given the fact that you’re putting those on brassicas.

After doing a full season with both metal hoops and PVC hoops, I’m not so keen on using PVC going forward. Sure they don’t wear down the row covers as much, but they bend more easily under weight/pressure and the worst part is that they tend to keep the kink that was given to them, so they are harder to re-use if they are warped/bent. I haven’t found a good way to bend them back to their original shape.